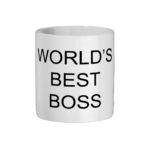 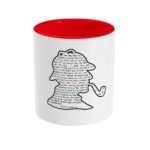 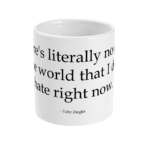 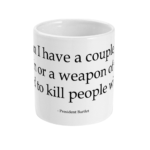 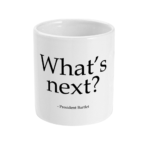 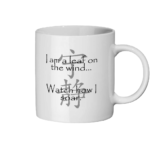 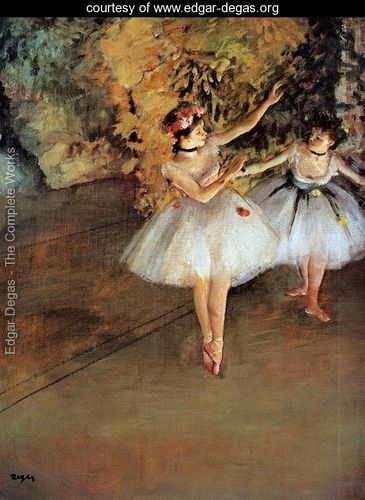 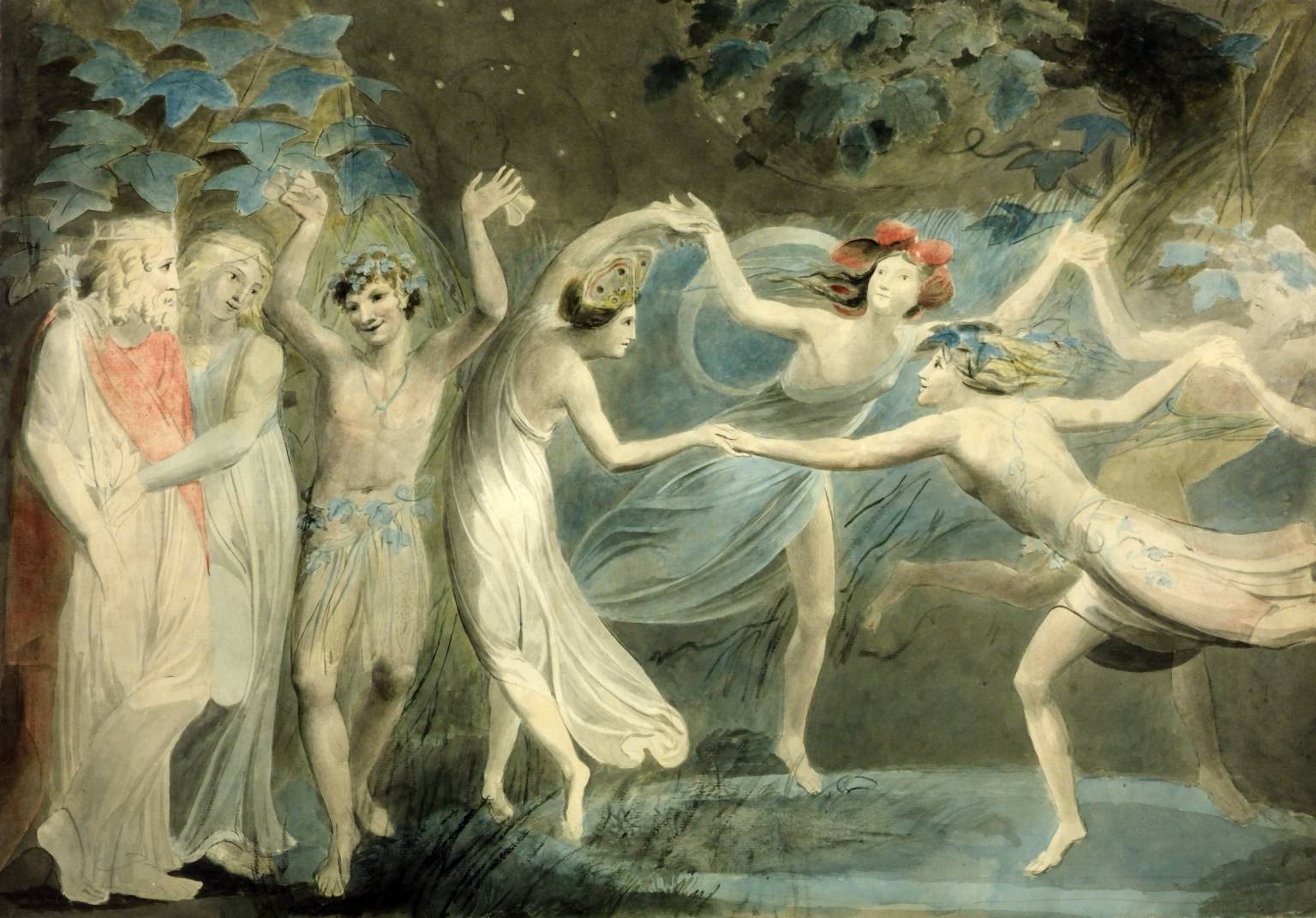 The official Google, Yahoo! and Bing blogs have all published news of a new joint schema that these search engines have developed to enable content publishers and webmasters to mark up their content in a way that is readable to all these search engines without adding 3, 4 or 5 different types of markup or just choosing the one that Google wants. This joint markup, called Schema.org, uses microdata to allow webmasters to markup specific types of content such as reviews, movie information, tv series, people profiles and more that can be easily extracted from the page and displayed in the search engine results page. Google have already been experimenting with this type of thing with “rich snippets” for places, recipes, reviews, events and products. The problem was Bing and Yahoo weren’t using this data and it was hard to get Google to correctly display the data so it was often seen as an extravagance and an unneccessary use of a programmer or web designer’s time to implement it. With the introduction of Schema.org this all changes and sites with any of the content that the schema can handle should implement it as soon as possible. Early adopters will benefit from the increased exposure in the search engine results as their content is indexed quicker and correctly and the search engines promote their new shiny features. Contact Denial Design today to find out how we can help your site get the benefits of this new search engine friendly code!

Highlights of the Q & A session with new Yahoo CEO Carol Bartz at the D: All Things Digital conference. Some interesting things said, looks like Yahoo! could be slimming down over the next few months. Good to see that they seem to know what the problems are (except for thinking that people use Yahoo, which most people don’t).

“It’s no secret that from time to time many of us have searched on Google for our name or someone else’s. When searching for yourself to see what others would find, results can be varied and aren’t always what you want people to see — whether it’s someone else with your name, or the finishing time from that 5K you ran back in 2002. We want to make that better and give you more of a voice.

To give you greater control over what people find when they search for your name, we’ve begun to show Google profile results at the bottom of U.S. name-query search pages. These results offer abbreviated information from user-created Google profiles and a link to the full profiles. We’ve also added links so it’s easy to search for the same name on MySpace, Facebook, Classmates and LinkedIn.” reports Brian Stoler, a Google Software Engineer.

As he says, it’s only available on US searches at the moment but I’m sure it won’t be long until it’s rolled out worldwide (unless the privacy nuts have something to say about it!)